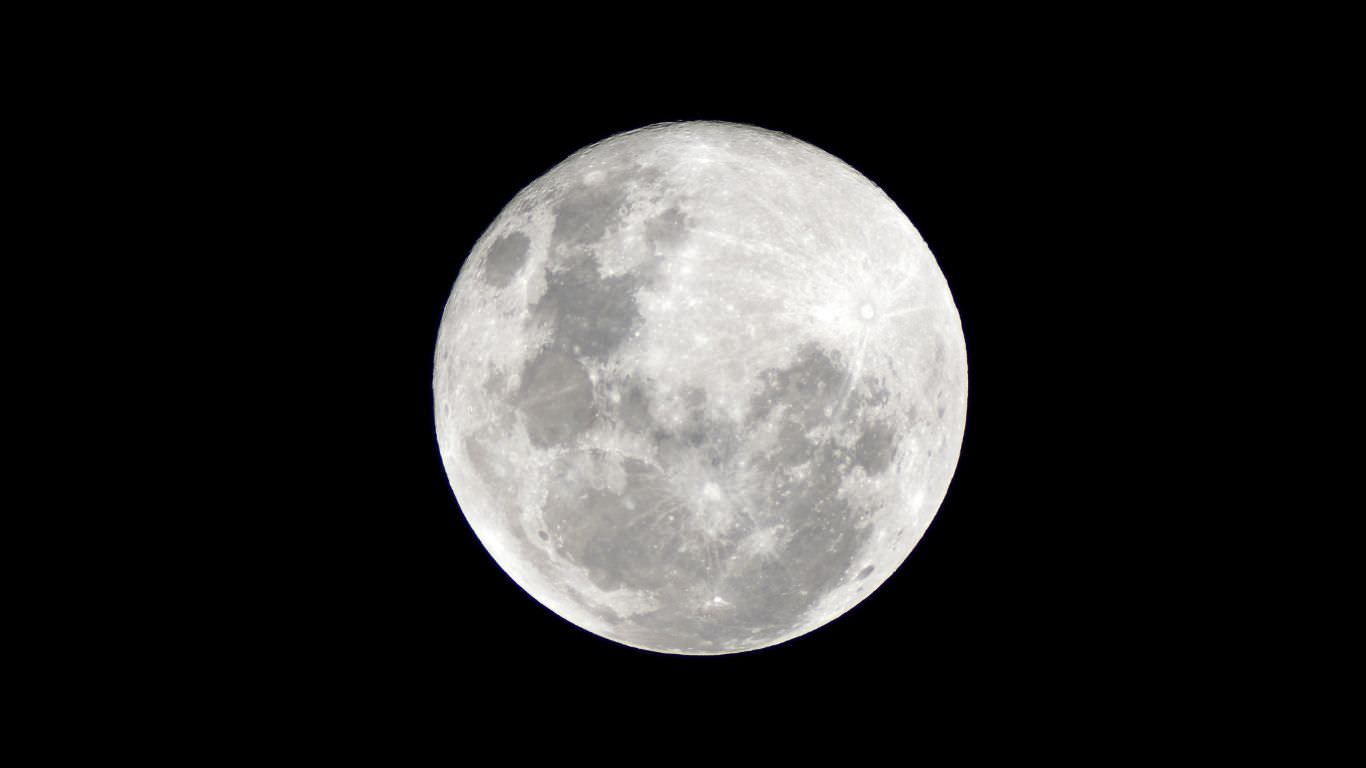 How much influence do “the stars” have on our lives, I mean, when astronomy and astrology touch each other?

If I were to start a survey among family, friends and customers, the answer would not be very optimistic. Why is that? After all, the moon demonstrably moves the water on our planet. That’s why there are high and low tides. The oldest lunar calendar dates back to from about 2350 BC in Egypt. This proves: Moon phases never left people cold. Too much fascinates obviously still the thought of cosmic forces at astrology as observation science. Conversations about astrological personality attributions are suitable as an amusing small talk topic or for personal self-reflection. Horoscopes make you smile, fulfill at least entertainment value and could inspire to lead a more reflective life.

On 08.11.2022 we experience the next full moon night and lunar eclipse at the same time. But the biggest part of Europe lies outside of that zone which allows to marvel at the natural spectacle e.g. from Germany. From about 9:00 a.m. until 3:00 p.m. with a climax at 12:02 p.m., the sun, moon and earth will be in alignment – moon and earth facing each other, with the moon at the level of the earth’s orbit entering the shadow of the earth. About one and a half hour long between 11:20 and 12:50 o’clock the total lunar eclipse occurs as last on 16.05.2022 visibly as so-called “blood moon” optically reddish-orange shimmering.

>> Continue: to more research knowledge about the full moon.
>> Continue: How a lunar eclipse occurs

But, whether we attend the full moon spectacle as spectators or not, the mystical influences on people should not bother. Which ones are the astrologers talking about?

1. L’Officiel – a fashion magazine for luxury and lifestyle

Let us summarize on 08.11.2022, from 12:02 o’clock the full moon stands in the zodiac sign Taurus. As (the “feminine”; emotional ego; feeling; unconscious) Moon and (the “masculine”; the spiritual ego; mind; consciousness) Sun meet now so also the grounded Taurus and emotional Scorpio, i.e. in opposition to each other. The signs of this time therefore point to confrontation.

As a creative, I celebrate this moment because I know from my professional practice how fruitful contrasts can be when we work with them proactively. It takes initial chaos to draw valuable insights from it and conjure up a sustainable (new) order. There are often more possibilities hidden in all of us than we initially see and live out. Who knows someone who even avoids contrasts in life? … and thus denies himself the friction, which also generates warmth.

The meeting between Taurus and Scorpio becomes/ works fruitfully

That’s what my gut tells me. Superstition? Wish? Fantasy? Anyway, my ego, ME – as a person with Sun sign in Cancer, with Ascendant Scorpio and Moon in Taurus feel instinctively called to recognize this connection as a great opportunity for maturity and to promote using today’s good opportunity to focus on what is important to us in life. Instead of tomorrow NOW.
While Taureans are very harmony-seeking specimens in common, Scorpios are considered truth-seekers who are not afraid to expose what the Taurus would rather have swept under the rug. Honesty begins with ourselves. Profound life changes finally seem possible and even probable.

I see these coming days as an opportunity, a time for transformation, to climb to a more mature state in life. Progressive and future-oriented energy (Uranus in Taurus) may now prevail against the fear of drastic changes. As soon as we experience on a personal level that our perception of reality changes completely, we may accept it. We should dare to take development steps – for personal and collective growth.

“If we open ourselves to this special quality of time, everything is possible.” (Claudia Hohlweg)

The astrologer recommends to relax rather near water, to drink a lot, to decelerate, to deal flexibly with challenges and to let go who or what slows us down, to make big decisions which finally belong to the daylight from human depth. What was in the dark will be illuminated, if we allow it. Courage!

“To break away from the “old” requires courage and strength – and the necessary determination (Sun) to follow one’s feelings (Moon).” (Jasmin L. Wagenblaß)